Jist or gist – which is the correct version?

Jist or gist? Some English words can be a nightmare to write and pronounce. Take one of my favourites, ‘Worcestershire sauce’. Lovely, isn’t it? Seemingly, the word we are going to deal with in this article, should pose no major problems. Still, even such innocent phrases can be surprisingly tricky.

Jist or gist — which is correct?

The only correct spelling of the word is gist. In English, g can be pronounced in two ways, as /g/ (in words like gift or glory), or as /dʒ/ (like in gin or genes). Gist belongs to the second group, and its phonetic transcription is /dʒɪst/.

READ ALSO: Lieing or lying – which one is correct?

The word gist was first recorded in 1632. It derives from an Anglo-French legal term lacction gist, and its ultimate origin can be traced back to Latin jacēre.

Gist can be defined as the essence of something, the main point, or the main subject without any details.

In Standard English, gist functions solely as a noun. Interestingly however, there exists a local version of gist, where the word appears, depending on the context, as a verb, noun or adjective and bears a strikingly different meaning. According to Yorkshire Historical Dictionary, gist as a verb means ‘to sell rights of pasturage, principally for cattle and horses, which rights were jealously guarded by landowners’.

Well, as we get the general gist of the phrase, it is time to flick through some books.

READ ALSO: Tried or tryed? Which of these two forms is correct?

Jist or gist? Now it is all clear! Examples in sentences

I can conceive that after what occurred in New York it might be distressing for you to encounter Miss Stoker, sir. But I fancy the contingency need scarcely arise.’ I weighed this. ‘When you start talking about contingencies arising, Jeeves, the brain seems to flicker and I rather miss the gist. Do you mean that I ought to be able to keep out of her way?

Intermittently she caught the gist of his sentences and supplied the rest from her subconscious, as one picks up the striking of a clock in the middle with only the rhythm of the first uncounted strokes lingering in the mind.

A Jagiellonian University graduate (♥English Philology♥), who is a passionate book-reader and spends her free time on DIY and calligraphy, while listening to the radio and podcasts. 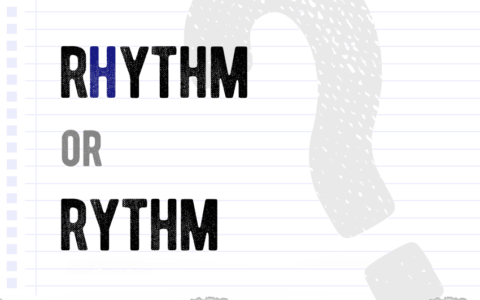 Rhythm or rythm – how should you spell it? 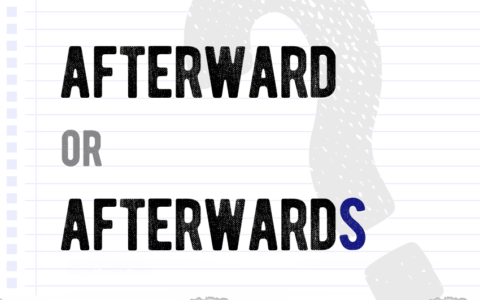 Afterward or afterwards – what’s the difference? Which one is correct? 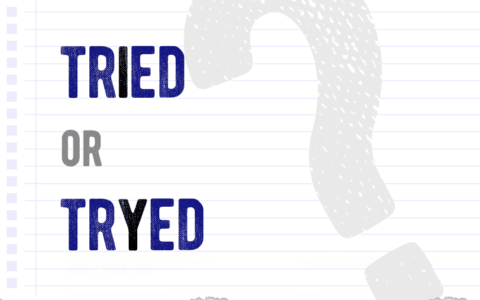 Tried or tryed? Which of these two forms is correct?

Correctme.org is a project that provides endless resources about the English language. Our team of editors takes great care to fact-check the information included on our website in the most reliable and up-to-date dictionaries available.

Correctme.org is created by professionals and enthusiast alike, whose mission is to help you navigate the complexities of English.
By continuing to browse the site you are agreeing to our use of cookies.
X