Than or then – what is the difference?

Than and then — have you ever confused them? Who has not! In fact, in Middle English they were the same word. However, as we no longer live in the medieval era, we should better know the difference between the two.

Than and then are two of the most commonly used (and misused) English words. There are often ignored, as, let us be honest, we pay more attention to other linguistic entities, like nouns, verbs and adjectives. Than and then are homophones — they look similar, sound the same, and generate constant confusion, as homophones usually do:

Whose or who’s – what is the difference between them?

Its vs. it’s – what is the difference between the two?

Than – meaning and use

Than functions as a conjunction, and it introduces unequal comparison. It is often accompanied by comparative adjectives, and words like ‘other’, ‘rather’, ‘less’, ‘more’. Sometimes than appears as a preposition, and in such case it means ‘in relation to’, or ‘by comparison with’. Than is moreover an essential element in an impressive number of idioms, just to list a few:

Then it is time for then

Then is an adverb, used when talking about something related to time. It means ‘at that time’, ‘soon after’, ‘later’, ‘in consequence’ or ‘in addition’. It often appears with ‘until’ and ‘since’. Then functions in many useful phrases too, and it is worth remembering at least some of them:

READ ALSO: Tried or tryed? Which of these two forms is correct?

Than or then – literary examples

I believe a strong woman may be stronger than a man, particularly if she happens to have love in her heart. I guess a loving woman is indestructible.

Sometimes I feel sure he is as mad as a hatter and then, just as he is at his maddest, I find there is a method in his madness

A Jagiellonian University graduate (♥English Philology♥), who is a passionate book-reader and spends her free time on DIY and calligraphy, while listening to the radio and podcasts. 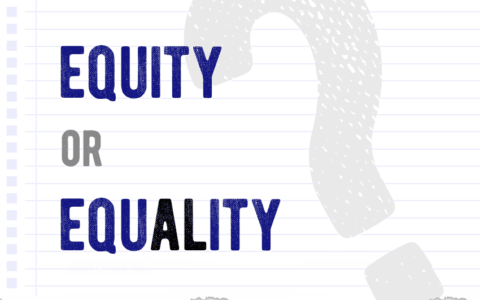 Equity or equality – which one is correct? 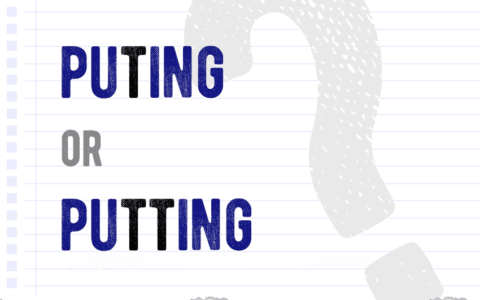 Puting or putting – which one is correct? 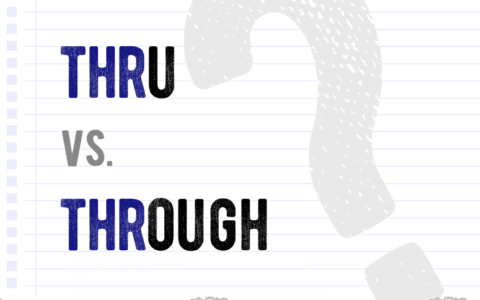 Thru vs. through – which one is correct?

Correctme.org is a project that provides endless resources about the English language. Our team of editors takes great care to fact-check the information included on our website in the most reliable and up-to-date dictionaries available.

Correctme.org is created by professionals and enthusiast alike, whose mission is to help you navigate the complexities of English.
By continuing to browse the site you are agreeing to our use of cookies.
X